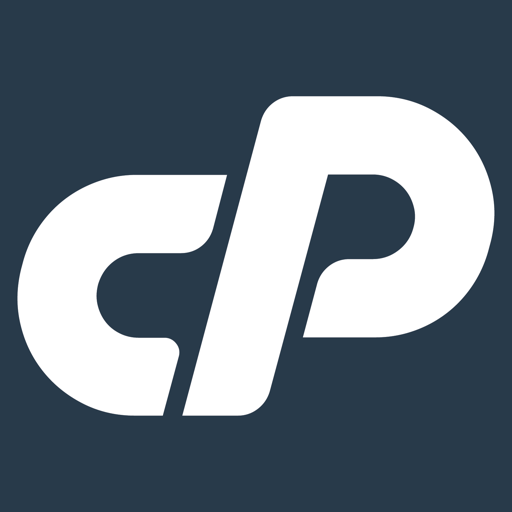 As we previously discussed in our blog, CentOS unexpectedly reached its end-of-life and consequently - support for it ceased in December of 2021. Many speculated about the repercussions that this will have on the industry as a whole with some even describing the impact as quite substantial.

However, you should not worry as there are a number of possible alternatives to CentOS that you can choose from with most supporting the core functions and features of the original operating system.

Still though, there is one more important question that seems to be circulating around in the community - will any of the available alternatives be able to support cPanel?

cPanel has already announced that the control panel will support the new AlmaLinux operating system, which we at VPSBG also offer as a choice for your VPS or VDS server.

But what about other Linux distributions such as Ubuntu? Well, for those who are a fan of the distribution - you’re in luck! cPanel has officially announced that it will now fully support Ubuntu LTS (20.04)!

REMEMBER: When this article was initially written (2020), cPanel version 98 for Ubuntu was in the experimental stage. IT WAS NOT RECOMMENDED to be used in a production environment.

What is Ubuntu LTS?

LTS (Long Term Support) means that this operating system’s version will be supported for a minimum of five years. A new LTS version is released every two years with a number of security patches being implemented in each version. Simply put, Ubuntu LTS is stable and secure. Ubuntu 20.04 LTS will be supported until April 2025.

How to install cPanel on Ubuntu 20.04 LTS

Installing cPanel on the Ubuntu 20.04 version is really straightforward - just follow our instructions below.

Firstly, you will need to make a cpupdate.conf file to change the installed cPanel version. Now, in order to install the latest version of the software you need to make sure your /etc/cpupdate.conf looks like this:

Next, update your server with these two commands:

Before starting the installation process, make sure the hostname of your server has a valid FQDN (hostname). If the FQDN is invalid , you can change it using this command:

Once you have completed inputting the previous commands, you can start the installation process by simply running the following command:

This command changes your session to the home directory, downloads the latest version of cPanel and runs the installation script all in one.

That’s it! You should have now successfully installed cPanel on Ubuntu! 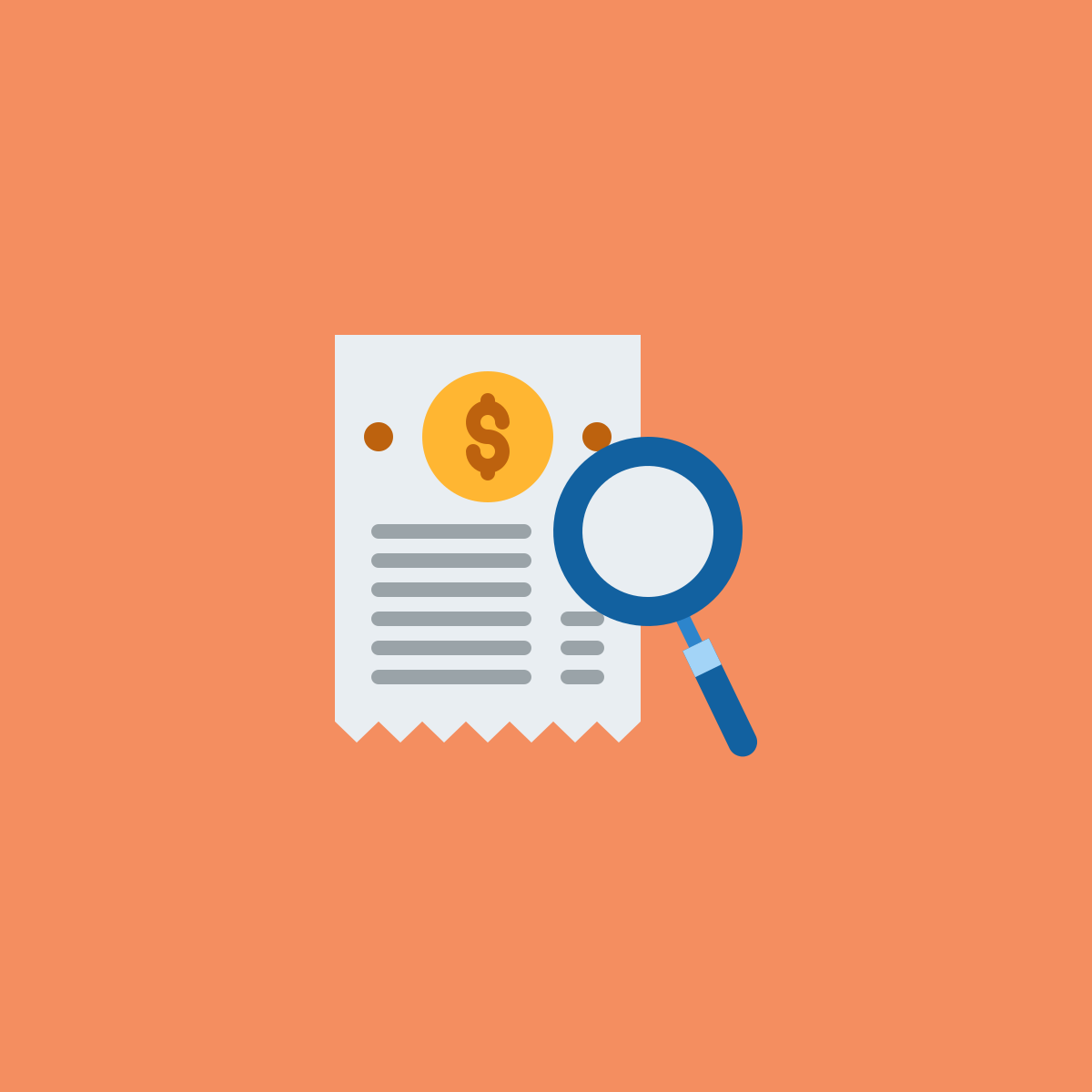 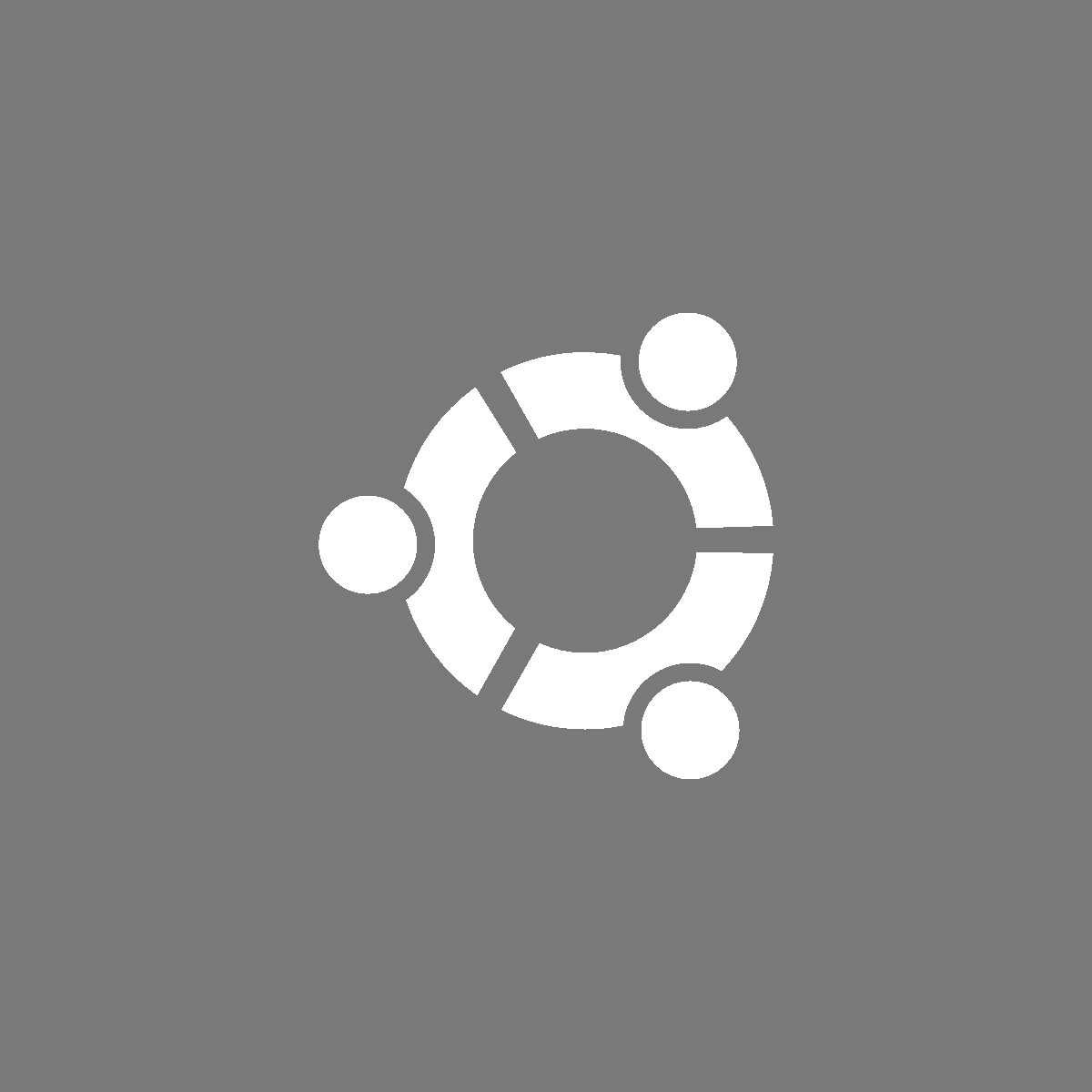 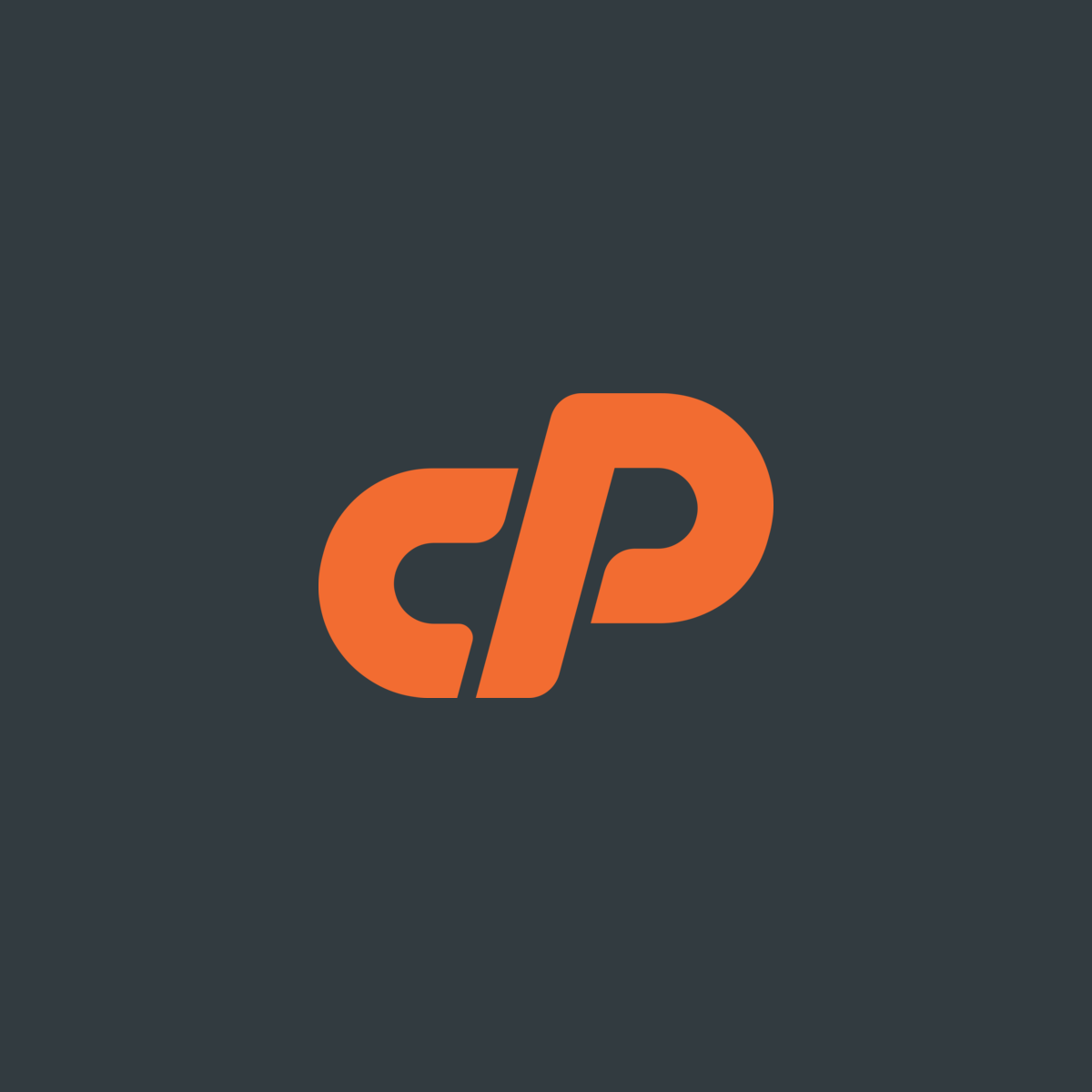 New price hike in the cPanel licenses from January 1, 2022