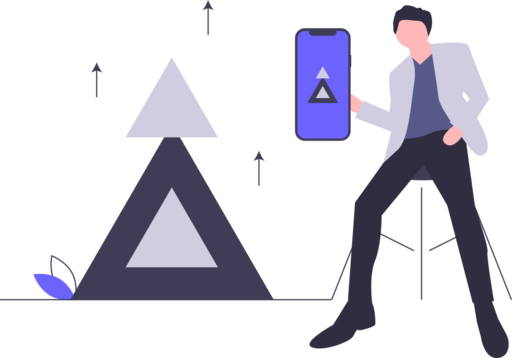 We are pleased to announce that we have officially added several new Linux OS templates for our KVM VPS and VDS servers.

Our infrastructure now supports Debian 11.0 - the latest Debian release, which came out on 14 August 2021. It offers many new features, innovative and updated packages, performance optimisations and more.

Furthermore, you can now also install our OpenSUSE 15 template - an OpenSUSE distribution with long-term support, which focuses on stability and is essentially the non-commercial version of the enterprise-grade SUSE Linux Enterprise (SLE).

Additionally, we have also made a Rocky Linux template available to our customers. Rocky Linux is a community-driven project led by Gregory Kurtzer, the founder of the CentOS project.

Finally, we have also updated our Fedora template to Fedora 34, which came out in April of 2021.

After just over two years of development, Debian officially released the latest major version of the operating system - Debian 11, nicknaming it “Bullseye”.

It comes with over 11,294 new packages, which bring the grand total of supported packages to nearly 60,000.

The newest version also includes a number of updates to most software packages. In general, 72% of the Debian 10 (“Buster”) packages have been updated in Debian 11 (“Bullseye”).

Debian 11 will be supported for the next 5 years.

OpenSUSE is a community project, which develops the OpenSUSE Linux distributions and a variety of open-source tools.

The goal of the project is to create multi-purpose distributions, which are easy to use and convenient for users with different goals and levels of proficiency. The OpenSUSE community is also known to collaborate with other popular Linux distributions, such as Ubuntu and Fedora.

OpenSUSE offers two release types. One is Tumbleweed, a rolling release version of the operating system, which constantly updates and contains the most up-to-date stable versions of applications. The other type is Leap, which follows a fixed release model (with a minor release approximately every 12 months) and offers long-term support.

Overall, Leap requires less maintenance effort than Tumbleweed, making it the more stable and reliable option. You can now install the latest major Leap release - OpenSUSE Leap 15, from a template.

What is Rocky Linux?

Rocky Linux came about when Red Hat announced that they are halting the development of CentOS to focus on an upstream version of the operating system - CentOS Stream.

This decision surprised many and the news was especially unpleasant for CentOS 8 users, as the support of this version was cut short by 8 years and the end of the life cycle moved to 31 December 2021.

In the wake of this decision, Gregory Kurtzer, the co-founder of CentOS, announced a new project to serve as a downstream version of Red Hat Enterprise Linux (RHEL) - Rocky Linux. The idea behind this OS is to preserve the core goals and principles of CentOS and create an open-source and independent project, which is fully compatible with RHEL.

Rocky Linux 8.4 was released in July 2021, and it is a clone of the most recent Red Hat release - RHEL 8.4. There are also many other CentOS alternatives and Rocky Linux is just one of them.

Finally, we are happy to announce that we have updated our Fedora template to Fedora 34. It is the most recent version of the Red Hat sponsored and community-driven operating system.

Thanks to the short release life cycle, each new Fedora release comes packed with the latest and greatest software and technologies, and this one is no different. Fedora 34 comes with updated programming language and system library packages, an upgraded Linux kernel and improved overall security. 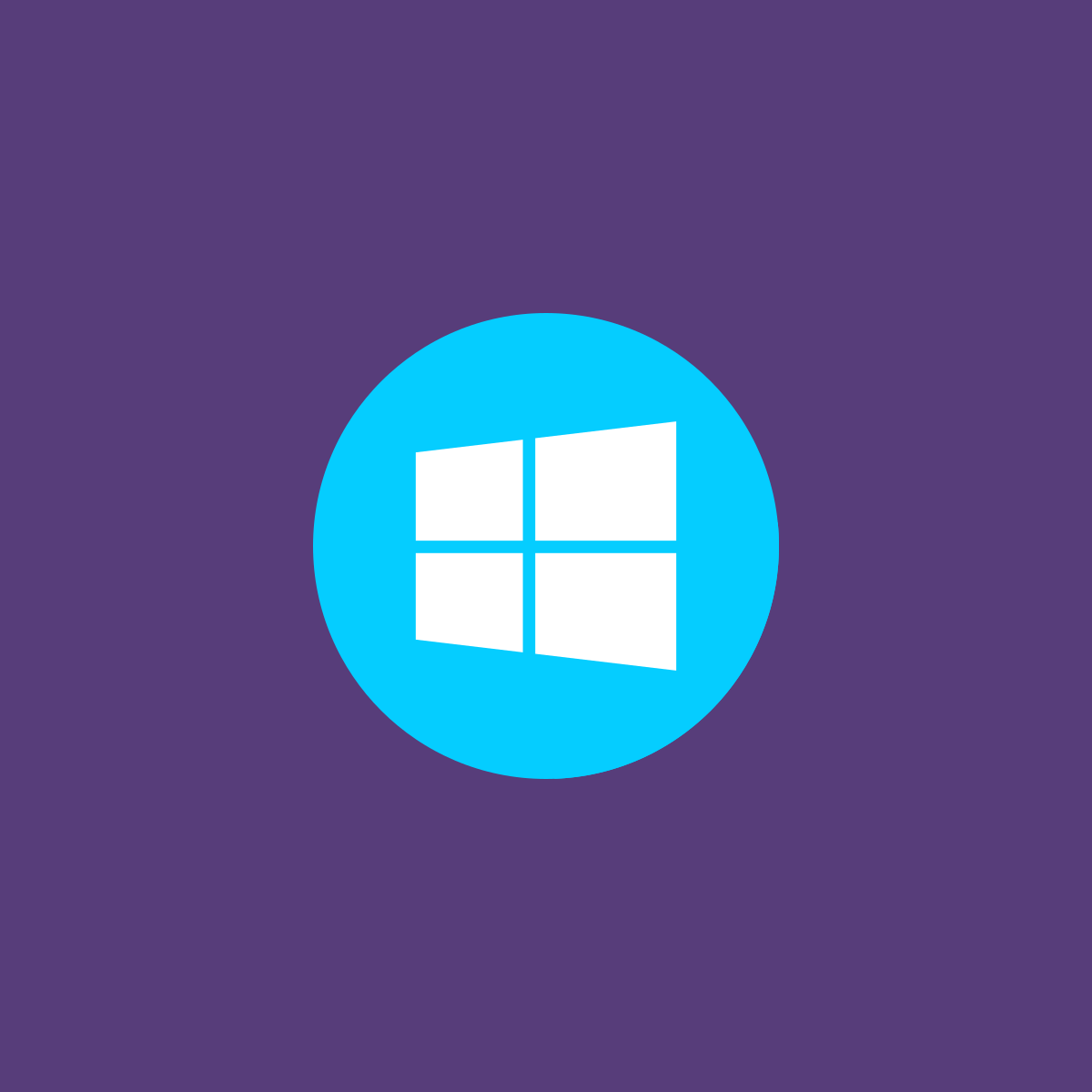 Windows VPS with a cheap license in Bulgaria

You can now buy a cheap Windows Server licence for your VPS server directly from us, because VPSBG is now an official Microsoft SPLA partner. 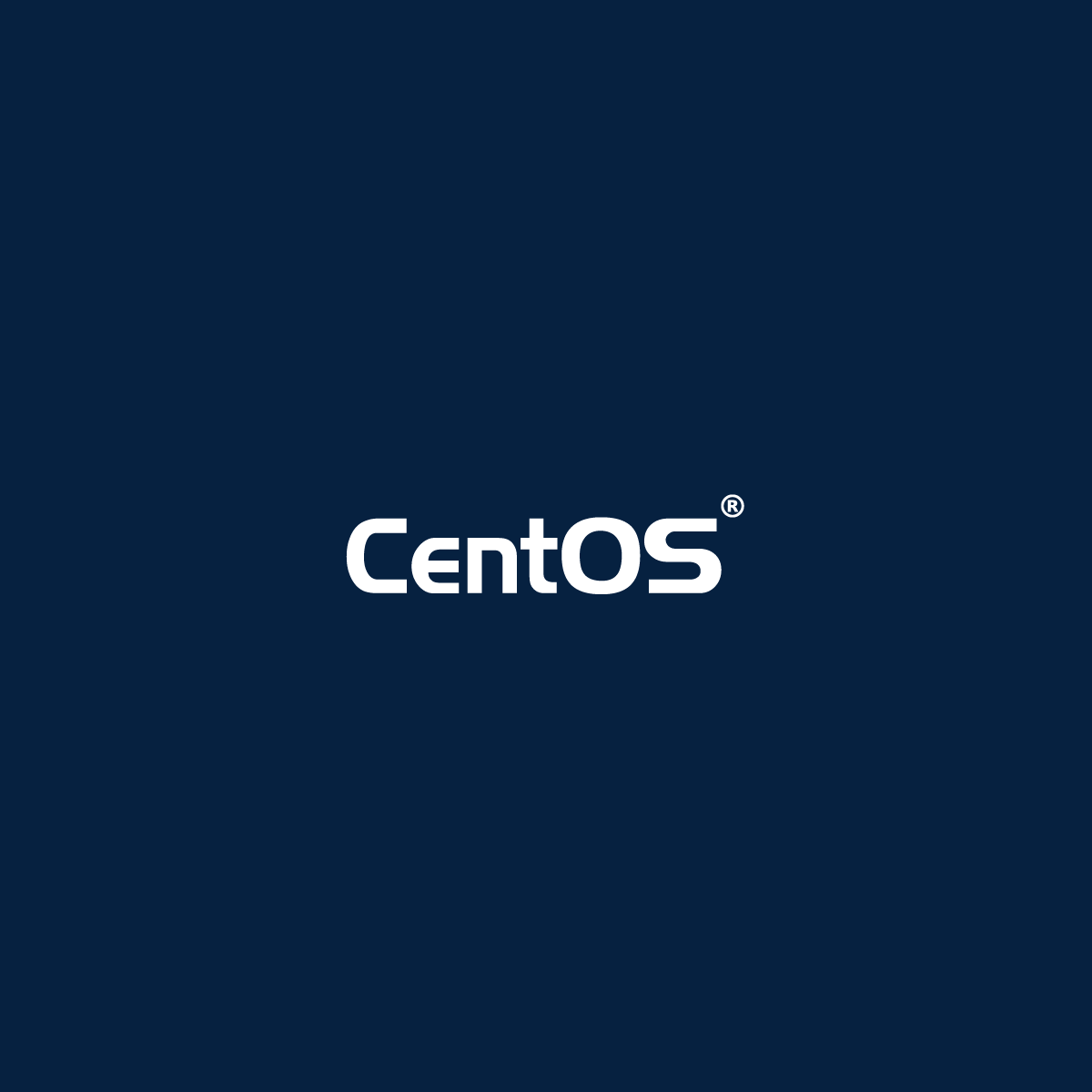