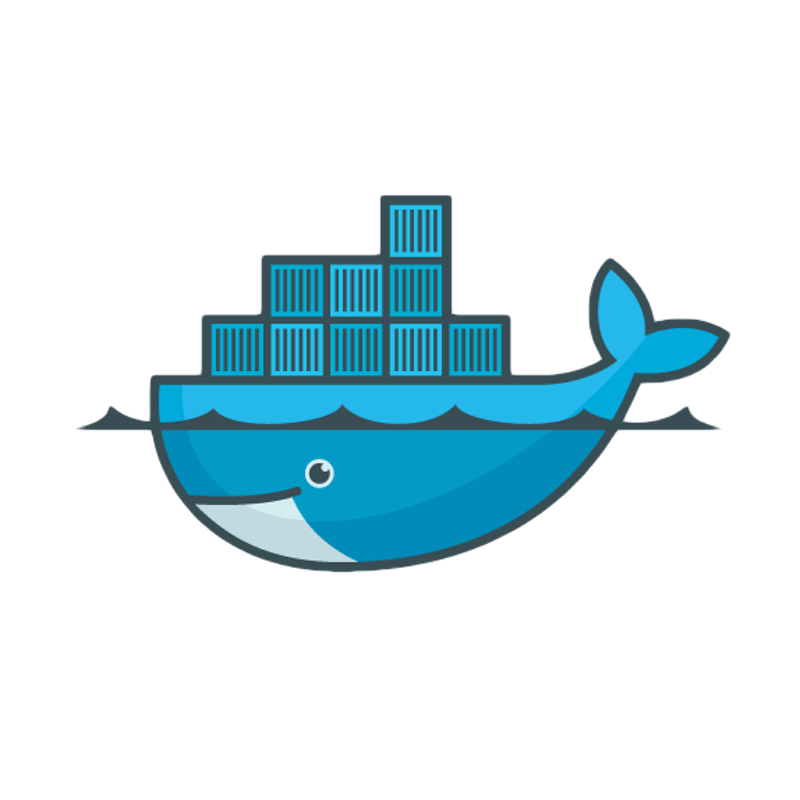 Docker - containerization, reasons to use, and how to install

Ever wanted to make sure that your code will be able to run on any machine? This is where Docker comes in to help!

In this article we are going to be focusing on the working principles behind Docker as a tool that can allow you to containerize your code to allow for easy cross-platform and cross-OS execution.

In a nutshell, Docker is a special software that allows you to compact and run your application or software inside of one or more containers.

Each container has information about your code and all of its dependencies such as libraries that your application needs to have available in order to run successfully. In terms of concept, this is very similar to how virtual machines operate, which is the primary technology behind VPS servers that are a very popular hosting option worldwide.

Docker essentially enables developers to compact their applications and automate the deployment process by including each necessary dependency along with the app.

This makes it way easier to simultaneously work on a given application even if the developers are using different platforms, environments and operating systems, meaning that there will be no more instances where a given app or code works only on one particular machine.

Docker is also an open-source project, meaning that it is constantly reviewed by the supporting community. This, consequently, results in fantastic support for the software in addition to security issues being lowered to a minimum.

Any security or privacy issues are addressed immediately, allowing developers to be confident when using the software. 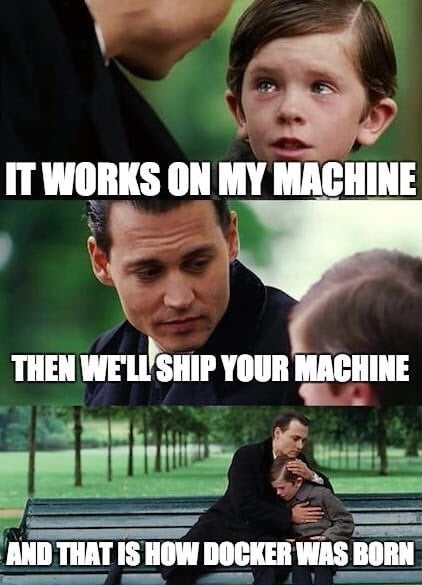 What is the difference between a Docker container and a virtual machine?

As we mentioned previously, Docker and Virtual Machines have quite a number of things in common. However, they are also quite different in nature as well.

While both technologies are isolated from the host node environment, Docker is much more lightweight, flexible and faster in terms of booting time when compared to a Virtual Machine.

Additionally, Docker also employs containerization, where each container uses the same host operating system rather than the OS including the kernel as is the case with a VM.

The Docker containers only contain information about the application and the libraries and other dependencies that it needs in order to operate as intended.

When can Docker be useful?

The following cases include real-world examples in which Docker can be quite useful to utilize as it can save you a lot of time and effort.

One of the most irritating things about being a developer is to spend a lot of time on something only to find out that it doesn’t work as intended due to some inconsistencies.

A very common issue for developers is that they configure the development environment, the app works, but when deployed to the next stage be it testing or production, a given functionality seems to break.

This usually happens because of the inconsistency of the different environments, causing the app to break.

Utilizing Docker can save your developers’ time and efforts while also ensuring that the app will be working as intended on any environment and operating system. This, consequently, can result in a productivity boost as efforts are a lot more concentrated and results are also evident immediately leading to less debugging and faster feature implementation.


You can automate the deployment process

Another useful benefit of utilizing Docker is the fact that the deployment process can be completely automated. This means that a given application can be easily deployed on a given platform and environment with the click of a single button.

Moreover, using this automated deployment feature means that there will be less room for errors and mistakes.

Each application can run in a separate container, with each having its own software, being completely isolated from other software that is installed on the host machine as well as from other containers and apps.

This is extremely useful for developers that have to work with multiple programming language versions. Let’s say you're a developer that needs to manage a number of PHP projects. One of them runs on PHP 7.1, another on PHP 7.4 and another on the newest PHP 8.2 version. All of these projects require a different version, meaning that you will need to have each one of them installed on your machine, not to mention all of the other necessary libraries and dependencies.

This makes the entire process way too complicated, increasing the margin for error substantially. Imagine also having to change your machine! That would mean installing everything all over again!

Instead, you can use Docker. With the help of its images and containers you can get your applications up and running on any environment and operating system without having to worry about installing anything else!

As we mentioned before, Docker is quite lightweight, allowing you to be able to speed up your boot time. Other container technologies such as OpenVZ & LXC can also boot faster when compared to traditional virtual private servers.

Due to the fact that your application resides in a container, this allows you to be able to deploy it a number of times on different machines. In particular, this is quite useful in the hosting industry as it enables providers to run such containers on different customer servers with ease.

For hosting and server-related companies, this is what ultimately allows you to scale your business horizontally or vertically.

How to install Docker on your machine

The Docker software can be installed on any machine - bare metal, VPS server, Virtual Dedicated Instance or your own personal computer.

Our team has also written a step-by-step, command-by-command tutorial on how to install Docker on a Linux machine, which you can check out to easily get going with the software.

Overall, Docker is a powerful tool, already being used by a number of big companies due to its ability to improve workflow, automate a lot of processes and decrease the chances for human errors. So if you aren’t already using the software, make sure to give it a try! 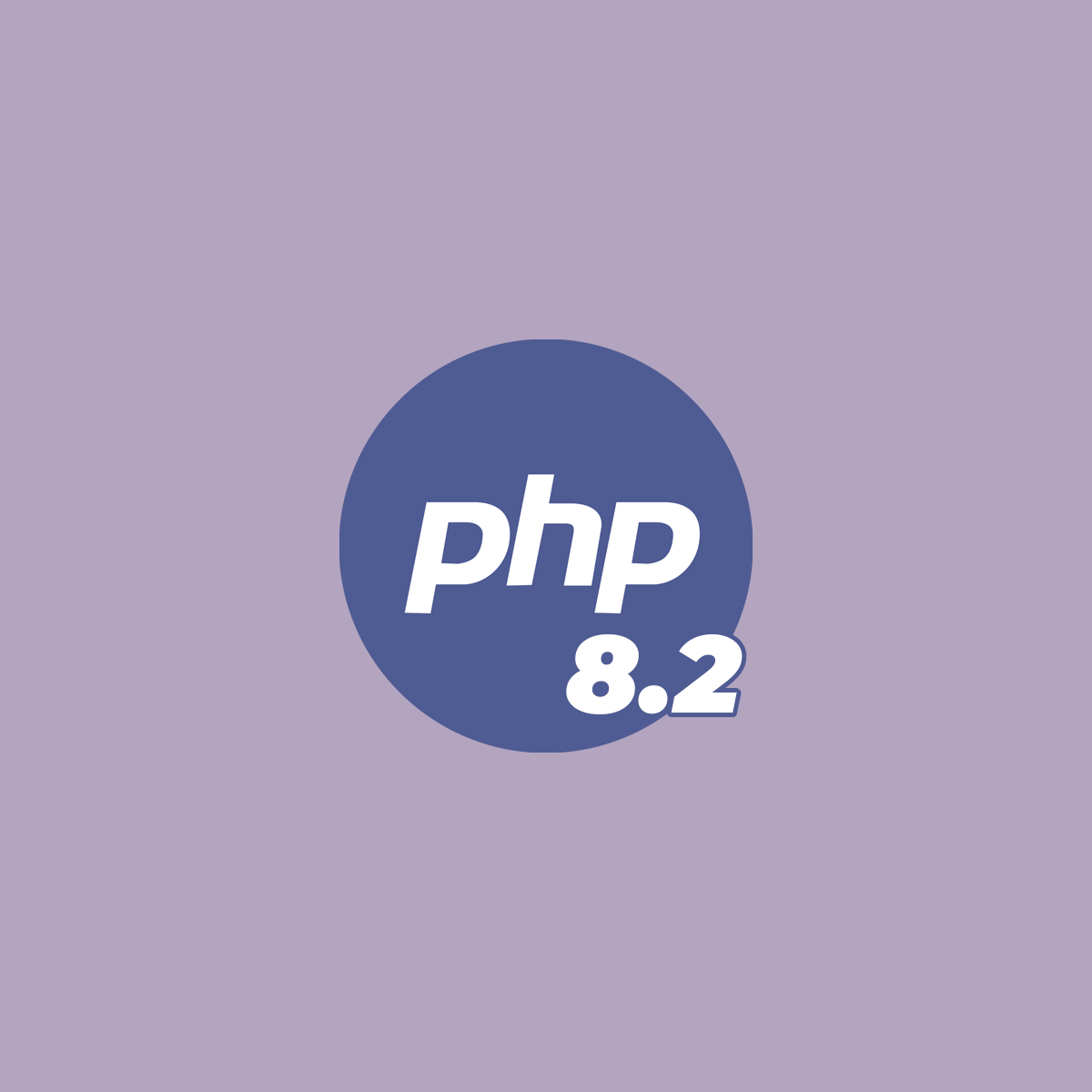 PHP 8.2 will be released at the end of November 2022. Here are some of the most exciting new features as well as some that will be deprecated. 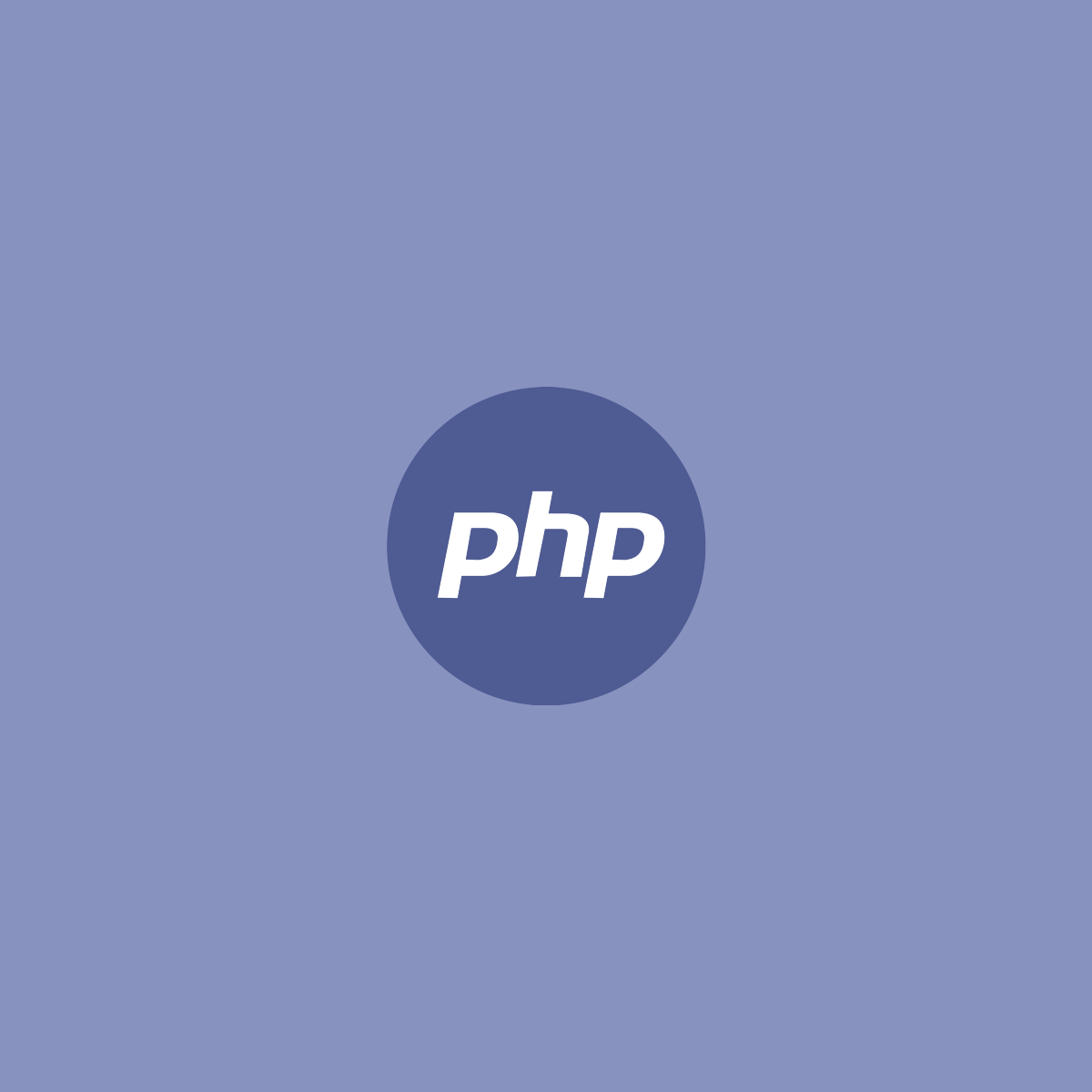 PHP 8 has now officially been released! It comes with many new changes, functions and features such as the JIT compiler. 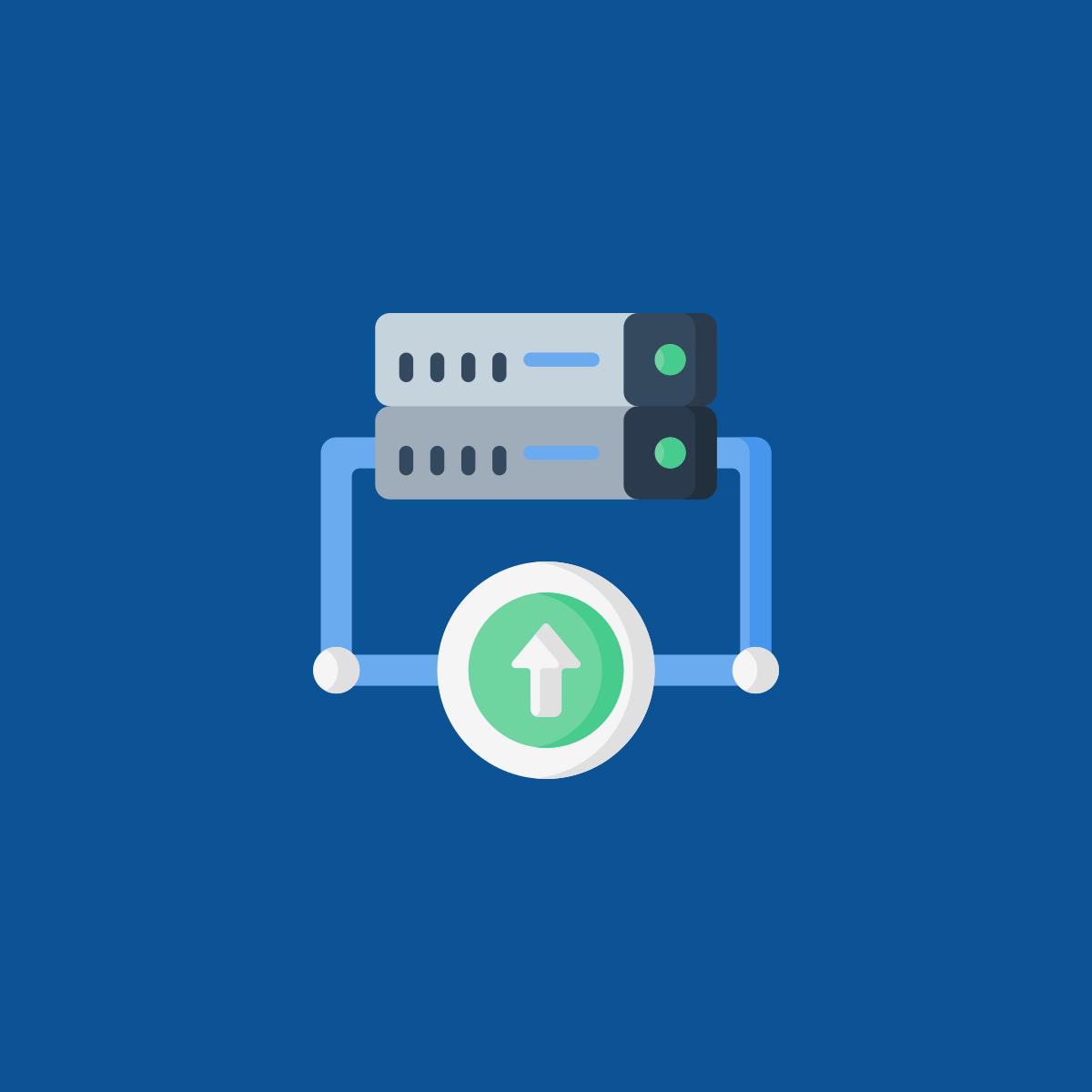 Horizontal & Vertical Scaling: What to choose and when?

Every business should think for scaling when it is needed. There are two ways of scaling. Horizontal: you add servers. Vertical: upgrade the current server.