Successfully reported error!
Company
Blog
What are the advantages of paying with Bitcoin? 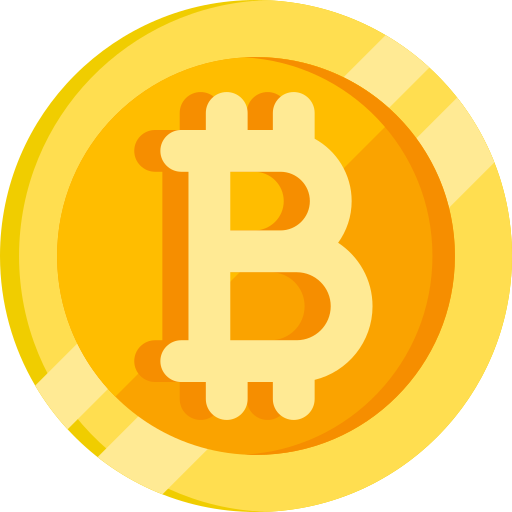 There is almost no chance that you haven’t heard of the existence of cryptocurrencies like Bitcoin, Etherium, and others, especially during the current times. Many people use them just for trading purposes - they buy, sell, repeat.

However, paying for any services with cryptocurrencies is in fact more advantageous than paying with a credit/debit card, which is what we are going to discuss in this article.

Seeing as how Bitcoin is one of the most prevalent and popular cryptocurrencies on the market, it makes sense to discuss this cryptocurrency in particular in more detail. Here are some advantages of using Bitcoin as an alternative payment method over the traditional options.

We put emphasis on the term ‘decentralized’ due to the fact that the design of the Bitcoin network does not require a central authority to control or regulate it, which is one of the biggest differences in contrast to conventional payment methods.

When you send money via Bitcoin, your transaction is recorded in the so-called “blockchain”, which is distributed on many traditional and dedicated servers worldwide. Each one of these servers contains all committed transactions ever recorded. Additionally, everybody can create a Bitcoin node and become a part of this network. The blockchain technology thus removes the need for a central authority when it comes to maintaining and storing such records. Amazing, isn’t it?

Bitcoin is not issued by a bank or government like traditional, fiat currencies. You can either obtain Bitcoins by “mining” them or buy them with standard national money currencies like USD or EUR. Bitcoins are also stored in a virtual wallet, which you can create with just a few clicks.

There are 21 million Bitcoins that can exist in total. This is strictly limited due to the algorithm behind the cryptocurrency and nobody can change that. Because of this, there is no chance of inflation developing within the system.

Did you know that we at VPSBG have accepted crypto payments for our services since 2014? Check out our Bitcoin VPS servers!

Advantages of paying with crypto

Now that you have some knowledge of the Bitcoin project (or you might have had prior to reading this article!), you can better see and understand the advantages of using the cryptocurrency for making payments. Here are some of them!

Bitcoin transactions do not reveal any personal information. It’s like paying with cash, but digitally. Additionally, such transactions also protect your privacy and preserve your identity. In its essence, a Bitcoin payment is just digital currency being sent from address X to address Y. However, this does not mean that the Bitcoin transactions are completely anonymous and untraceable - it is just harder to be done.

Some people do not have access to the traditional banking systems, credit cards and other conventional payment methods. Bitcoin provides these individuals with a payment solution. Creating a Bitcoin wallet is easy and fast, without requiring any documentation and wasting your time. All you need is a device and Internet connection.

You can send money to whoever you want. There is nothing to hold you back or block your transaction. This is due to the fact that, as we already mentioned, the cryptocurrency is not regulated by a central entity or authority.

This means that no restrictions can be imposed on the payment system, allowing you to send money when you want to any address/wallet you want.

For example, you want to send money to a friend via PayPal, but the application happens to be blocked in their country. You would not experience the same issues if you were to be sending money or making payments using Bitcoin.

You will never have to worry about keeping track of your payments. You can always check them via the already established blockchain explorers. All Bitcoin exchanges are recorded and stored into the blockchain (sequential chain of blocks), meaning that you can easily check any transaction by just looking up the correct information.

You can send to, and receive money from, any location in the world in a matter of mere minutes. However, your transaction needs to be confirmed first. There are also Bitcoin payment systems like the Lightning Network, which can make the exchange process even faster and can also result in lower fees!

You can make Bitcoin transactions from your phone with just a few clicks. There are many useful mobile applications that you can choose from, which can help you with managing your wallet from your smartphone while being on the go.

Let’s say you wanted to send money to a friend in a different country. The standard bank transfers are expensive, especially those outside the EU if you are a European resident.

Bitcoin provides you with a stable and cheap solution to that problem, due to the fact that crypto fees are not based on the parameters that traditional banking institutions use to determine the cost of the international payment.

And while the cost for Bitcoin transactions did increase by a bit in 2021, the fees are still quite affordable and much less costly than using bank transfers. Furthermore, if you want your transaction to be processed faster, you can just pay a bit extra, allowing you to not have to wait for that long if you are in a rush.

Ultimately, as we previously mentioned, you can utilize the Lightning Network to make faster and cheaper payments. 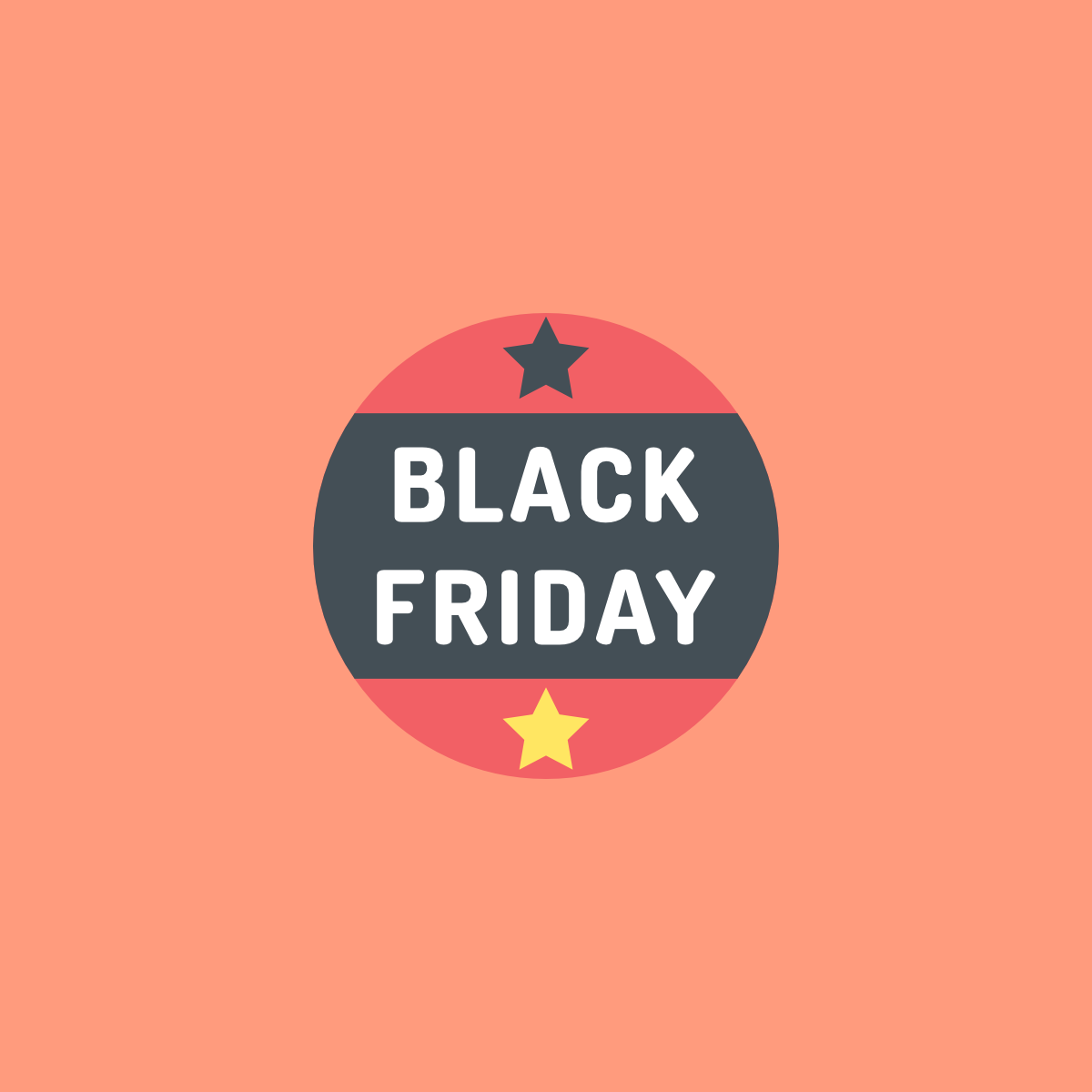 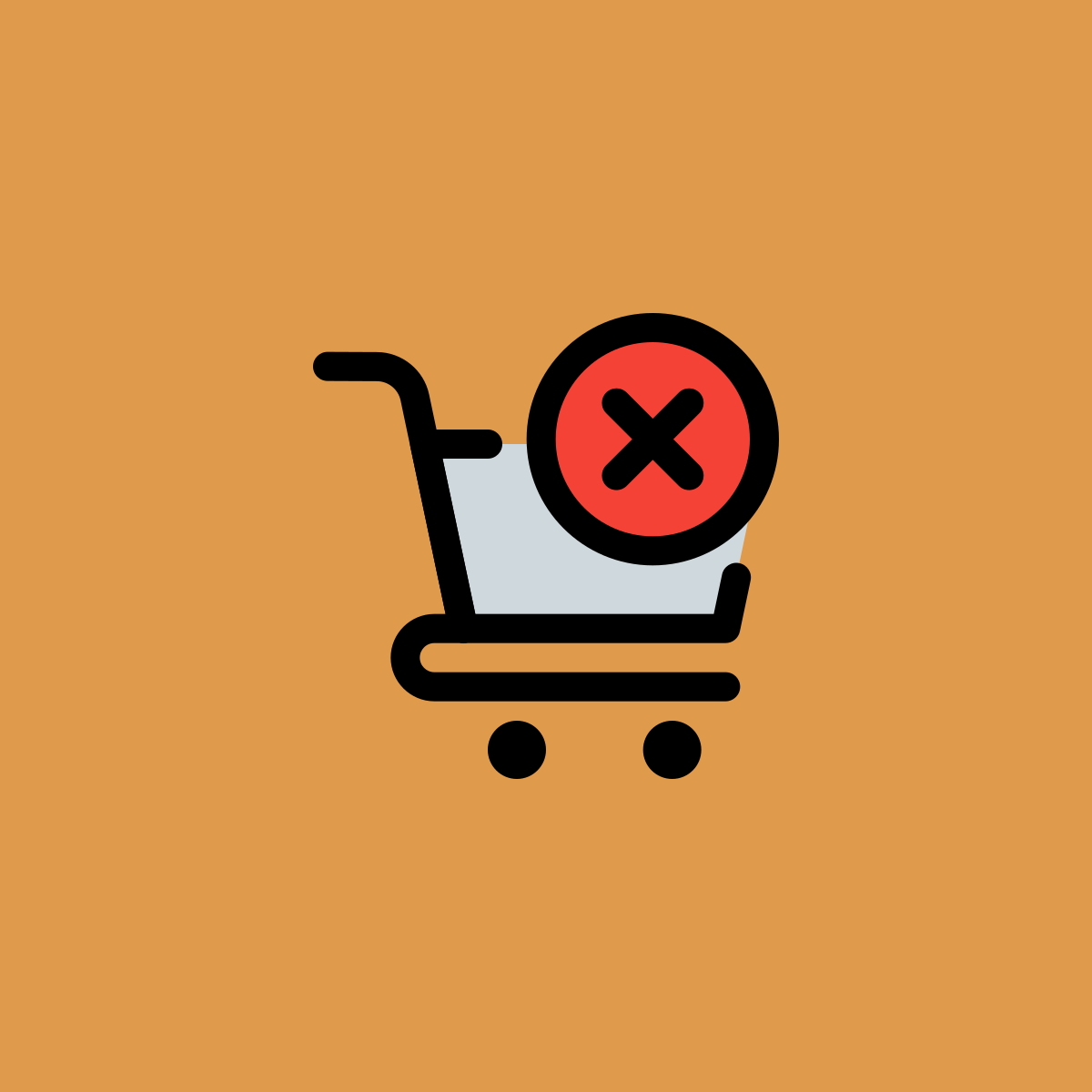 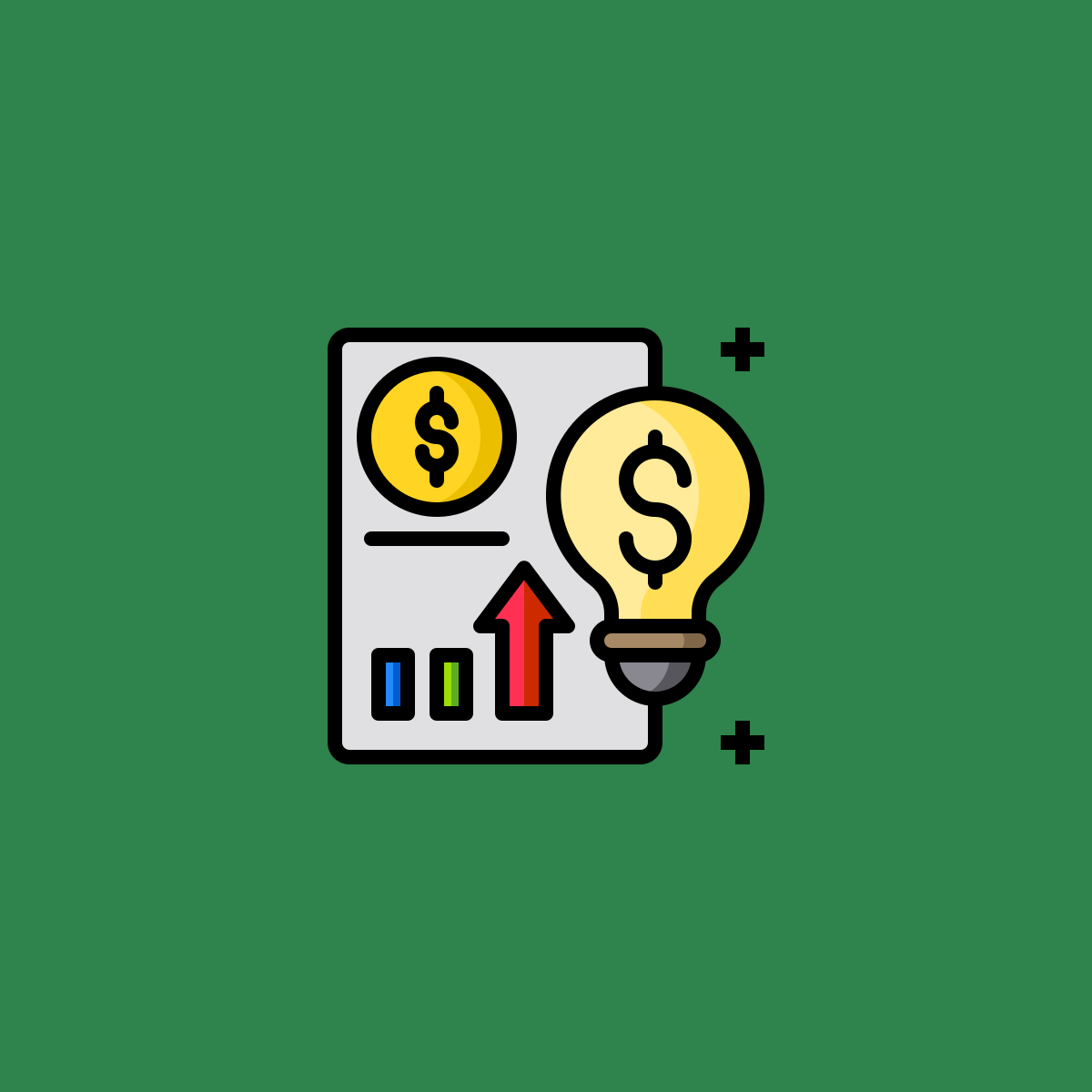 How to build your brand and start selling