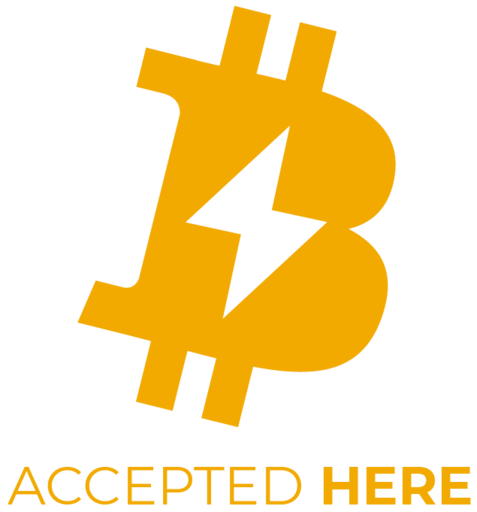 We are pleased to announce that you can now use our newest instant, incredibly low-fee payment option - Bitcoin Lightning Network transactions.

We have been accepting Bitcoin and Litecoin blockchain payments for our services for nearly a decade. Because of this, we are extremely happy to be able to add to the range of crypto-payment methods by making Lightning Network payments an available option for our clients.

But what exactly is the Bitcoin Lightning Network, wow does it work and why should you use it?

The problem with Bitcoin payments

In the early development stages of Bitcoin, one major issue immediately became apparent - the blockchain technology would not be able to scale enough in order to support the thousands of transactions that would be completed each second, which is something that was necessary for the cryptocurrency if it wanted to achieve universal adoption.

Visa, for example, processes an average of 1,700 transactions per second (tps), being able to handle up to the staggering amount of 65,000 tps. Bitcoin, on the other hand, could only manage up to 7 tps. Consequently, this meant that with more and more people making Bitcoin payments on a regular basis, transaction fees had to be dramatically increased.

There have been numerous attempts to address this issue when it comes to finding a solution that is fast, cheap and capable of supporting the immense amount of transactions on a global scale. However, the solution that has gained the greatest popularity and also managed to stand the test of time is the Lightning Network.

Ultimately, many users worldwide believe that this is the optimal solution that is needed for Bitcoin to be adopted as a payment method on a global scale.

What is the Lightning Network?

The Lightning Network is a layer 2 solution to the scalability problem of Bitcoin. But what does that mean?

Rather than changing the rules and working principles of the blockchain systems, the Lightning Network simply builds up on them. It allows for fast and cheap off-chain payments and removes the need to wait for block confirmation.

Payments are made on a network, which is secured by cryptographic contracts. This allows the Network to support millions of transactions per second, making it highly scalable.

Additionally, given that the transactions happen outside of the blockchain, the fees are also negligible when compared to the miner fees on the blockchain. It is even possible to make transactions across different blockchains, provided that they support the same cryptographic hash functions.

As we already mentioned, the Lightning Network (LN) is a second layer (or Layer 2) protocol. It is a decentralized network which is not a blockchain, but is rather a series of interconnected payment channels, which build upon the main Bitcoin blockchain, allowing for instant transactions.

Each channel is created by opening a 2-party multi-signature account. The two parties are called nodes and each node can open the channel by locking a set amount of funds on the blockchain and unlocking them on the Lightning Network. A balance sheet is then created and all transactions are reflected in it.

However, opening a channel with every person or business you want to send BTC to is not very practical. Thankfully, there is a solution to that as well. If there is a series of channels connecting you and whoever you want to make a transfer to, the payment is instead routed through those channels, meaning that you don’t need to open any new ones. This routing process is also secured by smart contracts, which means that an intermediary node can’t steal your hard-earned satoshis. Here's a simple example to illustrate how the whole payment process works.

Let’s say Anna wants to pay for her Bitcoin VPS using the Lightning Network. She receives a LN invoice from us, which is essentially a payment request that defines the transaction. It contains information about the payment amount and the recipient. This invoice is provided either as hash or a QR code that can be scanned.

Anna, however, does not have a payment channel with VPSBG. She then needs to open a new channel to carry out the transaction, right? Not necessarily. Anna has an open channel with her friend Boris, who already happens to have an established channel with VPSBG to pay for their Web hosting plan.

Because of this, when Anna pays the invoice using her wallet, the payment is then routed through Boris’ open channel and arrives at the VPSBG node. All of this happens automatically and instantly under the hood, allowing Anna to easily pay for her services without having to open a new channel specifically for this purpose. Ultimately, the payment will arrive substantially faster and it will also be much cheaper.

In addition to helping us out, you can also use the channel to pay for any of our services in the future.

Paying with Bitcoin has multiple advantages. Decentralized, discreet transactions that are also fast, reliable and accessible to anyone!

We at VPSBG want to state that we allow our services to be used for any crypto-related operations as we want to support the crypto ecosystem. 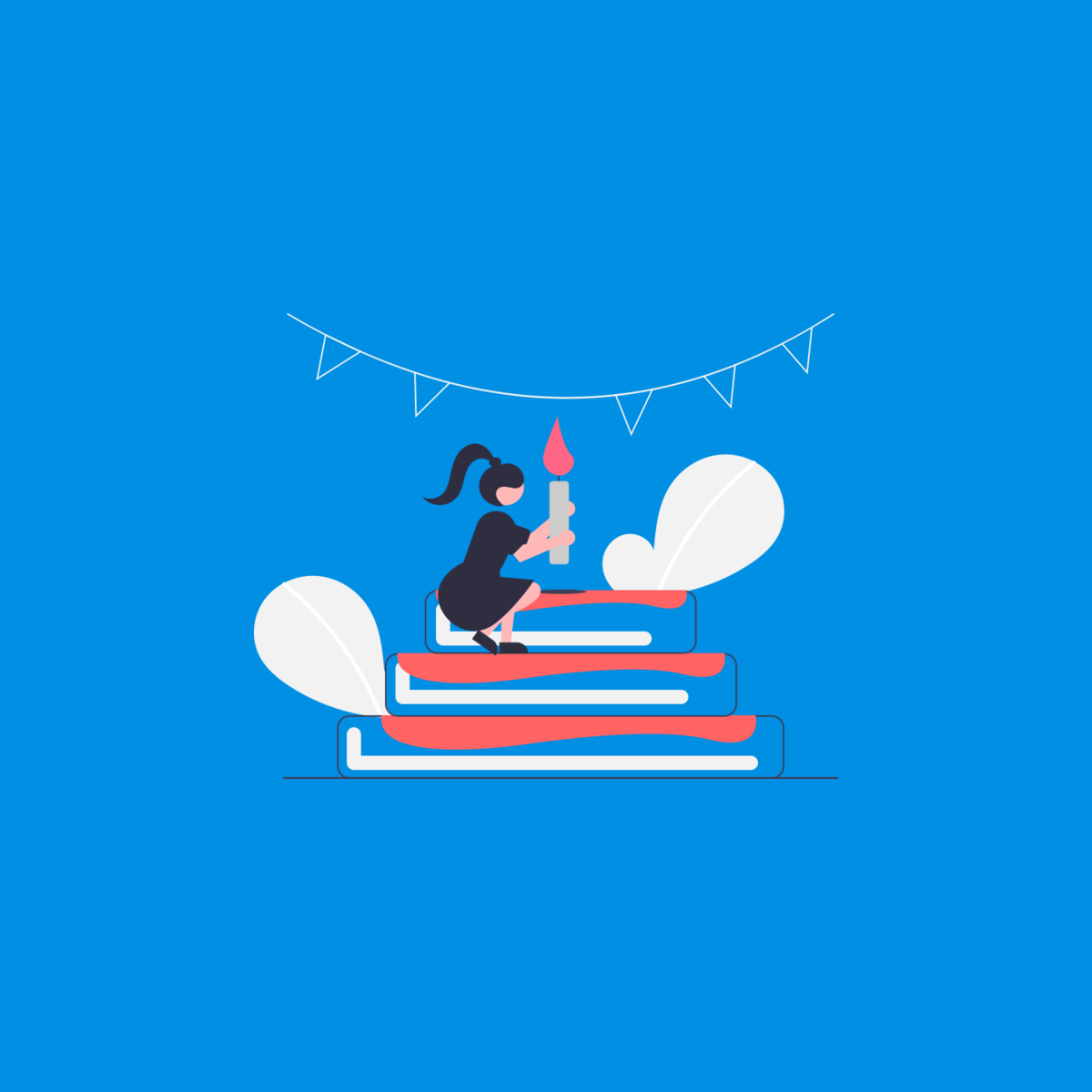 VPSBG is 9 years old today! As a way to express our gratitude you can get a 20% discount on all of our services for a limited time!