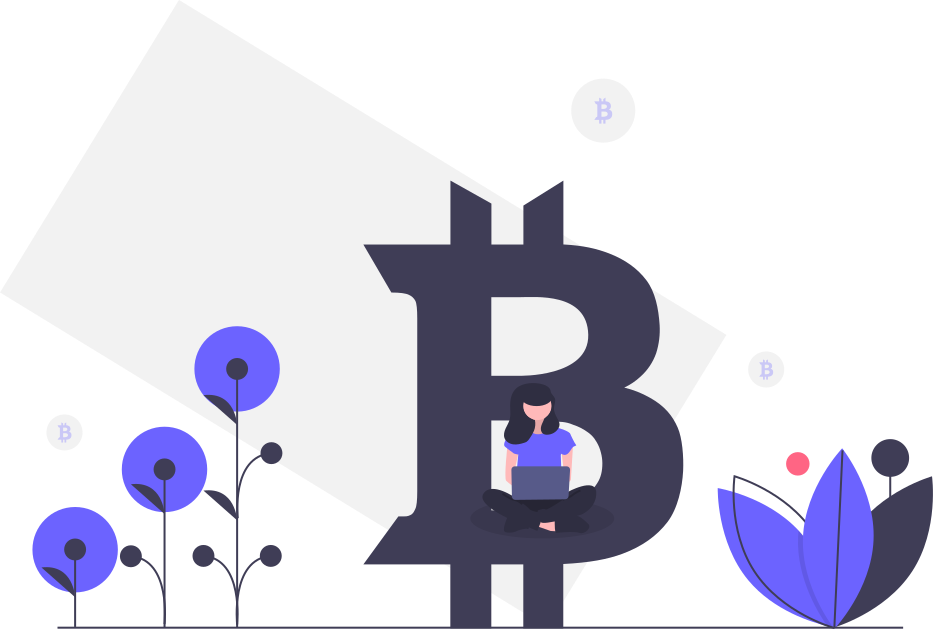 Bitcoin has undeniably become one of the most influential technologies of the modern world in the past decade. Considered by many as the original cryptocurrency, it is unsurprising that its popularity and prominence have made it a staple with regards to innovative online transactions.

After all, paying with Bitcoin has many advantages, such as a greater focus on privacy as well as cheaper and more accessible transactions, making it a very suitable alternative payment option for all kinds of businesses and service providers.

When it comes to Bitcoin payment implementations, there are both commercial and self-hosted options that you can go for. However, which one is more suitable for you as a merchant?

While both variants have their benefits and disadvantages, the choice will ultimately always be up to you. Keeping that in mind, in this article we are going to focus on comparing both the premium and commercial Bitcoin transactions integrations to their self-hosting alternatives and counterparts.

What is a commercial Bitcoin payment processing software?

In order to carry out transactions using Bitcoin, you need to first create a wallet that will hold your precious cryptocurrency. The other thing that you will need is some sort of software to conduct a given transaction successfully using the blockchain technology behind the cryptocurrency.

These third-party platforms essentially do the entire work for you - you just need to redirect your customers to your selected platform. Some examples of commercial Bitcoin processing implementations include CoinGate, BitPay and CoinBase Commerce among others.

These are all platforms that focus on providing a better user experience, utilizing specially-designed user interfaces that make Bitcoin transactions really easy to conduct even for those who don’t have any prior experience with the cryptocurrency.

They are also usually offered to merchants, who would like to accept BTC payments, as a paid service, requiring monthly subscriptions.

As we already mentioned, these platforms and integrations are all designed meticulously with user intent in mind. This means that they are very user-friendly and overall, more simple to use from a customer standpoint.

Building up our previous argument that they are especially well structured to aid BTC newcomers, they also offer detailed explanations and step-by-step tutorials on how to use the given platforms.

Another added benefit that cannot be neglected is that they are hosted on external servers, allowing merchants to save on additional server resources while also protecting them from any problems that might occur as merchants will not need to be the ones to have to fix them.

Additionally, such implementations are usually really easy to install and configure, meaning that you can get them up and running in no time, allowing you to begin to utilize BTC payments as quickly as possible.

Moreover, such premium integrations also support many different cryptocurrencies. This, consequently, allows you to further expand your business and your crypto-accepted payment methods, potentially giving you an edge over your competitors.

While such premium platforms have many advantages, they also have many negative aspects that detract from their overall preferability.

For starters, given that they are externally hosted on a third-party server, it is apparent that there will be some privacy concerns. If you are a merchant and you wish to protect your customers’ information security and data privacy, you could consider going for a self-operated BTC payment system. This is because transaction information will be directly sent to the processing server and will consequently be evaluated, operated and potentially stored on the host.

This thus results in both you and your customers being unaware of what type of data could potentially be collected and how it might be used. Additionally, there is also the added risk of the data being compromised, sold or leaked, which is unfortunately a very common event in our digital times, which can further expose user privacy.

Furthermore, payments through such platforms could experience delays. As an example, you might wish to mark a given payment as ‘completed’ if it has only 1 confirmation, but the third-party platform could be configured to require 4 separate confirmations, which will cause payment delays.

Finally, building on the last few disadvantages, as a merchant you can never be completely sure whether a given transaction will be carried through as intended.

What are self-hosted Bitcoin processing implementations?

Such payment solutions are usually free and open-source. They are self-operated due to the fact that you need to manually implement and host them onto your website or platform, for which you would like to start accepting BTC payments. One such self-hosted example is BTCPay.

Similarly to their premium counterparts, these implementations also have their advantages and drawbacks.

First and foremost, such implementations allow you to have a direct influence on how your customers’ data is collected, stored and utilized. You can choose not to collect payment information, allowing your users to preserve their identity, which in turn increases their privacy.

Not only that but all information that you choose to take in will be stored on your host server. This enables you to take additional precaution measures to ensure that it doesn’t get compromised.

Secondly, since you will be operating with your customers’ information, you can rest assured that there won’t be any 3rd-party interference from outside sources, which further ensures better overall security for your services and platform.

Next, you also never have to worry about payments not going through or being delayed as you will be able to micromanage everything related to the entire payment process. This is extremely valuable for large businesses or companies which receive a large number of daily concurrent transaction requests.

Using a self-managed Bitcoin implementation ultimately allows you to avoid any delay issues that could potentially occur if you were to use a premium BTC payment solution. This also lowers the waiting times as well, resulting in a better overall user experience and faster overall payments.

While better in terms of efficiency and privacy, such self-hosted options require some effort on your behalf as a merchant in order to be set up. This can be a daunting task for some merchants who haven’t got previous experience with the field of cryptocurrencies and Bitcoin in particular.

However, there are plenty of useful tutorials that describe the process in detail, meaning that lack of experience shouldn’t be a worry for you if you want to start accepting Bitcoin payments.

The next drawback is that most self-managed options come with either a simple user interface or without one at all. This means you will have to create your own UI and to also consider many factors such as user experience to ultimately ensure that your interface will be easily operable.

It is important to note that not all open-source BTC payment processing software comes without a user interface - you will just need to find the one that fits your vision and business goals.

The final disadvantage of such self-operated solutions is the fact that they mostly accept only one or several types of cryptocurrencies. However, if you are focused on specifically accepting Bitcoin as a payment method for instance, this will also not be an issue for you.

All of these drawbacks are easily fixable and there are also plenty of already-existing implementations that have properly addressed them, making them viable self-managed alternatives that you can choose from.

Third-party vs self-hosted Bitcoin payment integrations - which are better?

Overall, as we mentioned in the opening segment of this article, if you happen to be a merchant that wants to accept Bitcoin as an alternative payment option, you can choose to go for either a premium, 3rd party processing integration or a self-operated option. Both have good and bad sides,, which you need to take into consideration prior to making the final choice.

If you prefer to have an easier setup, spend less on resources and accept more cryptocurrencies, a premium solution might be the option for you and your business.

However, if you wish to shield your customers’ data, never want to worry about delays or unsuccessful transactions and don’t mind accepting only BTC, one of the many free, open-source and self-hosted Bitcoin transaction processing implementations will be your go-to option.

For example, as a hosting provider we have always strived to protect our customers’ data and privacy, which is why we have opted for using our own self-hosted Bitcoin integration. We support and also encourage BTC payments for all our cloud solutions. We have even created a special Bitcoin VPS service, allowing you to directly make a server purchase using the popular cryptocurrency. 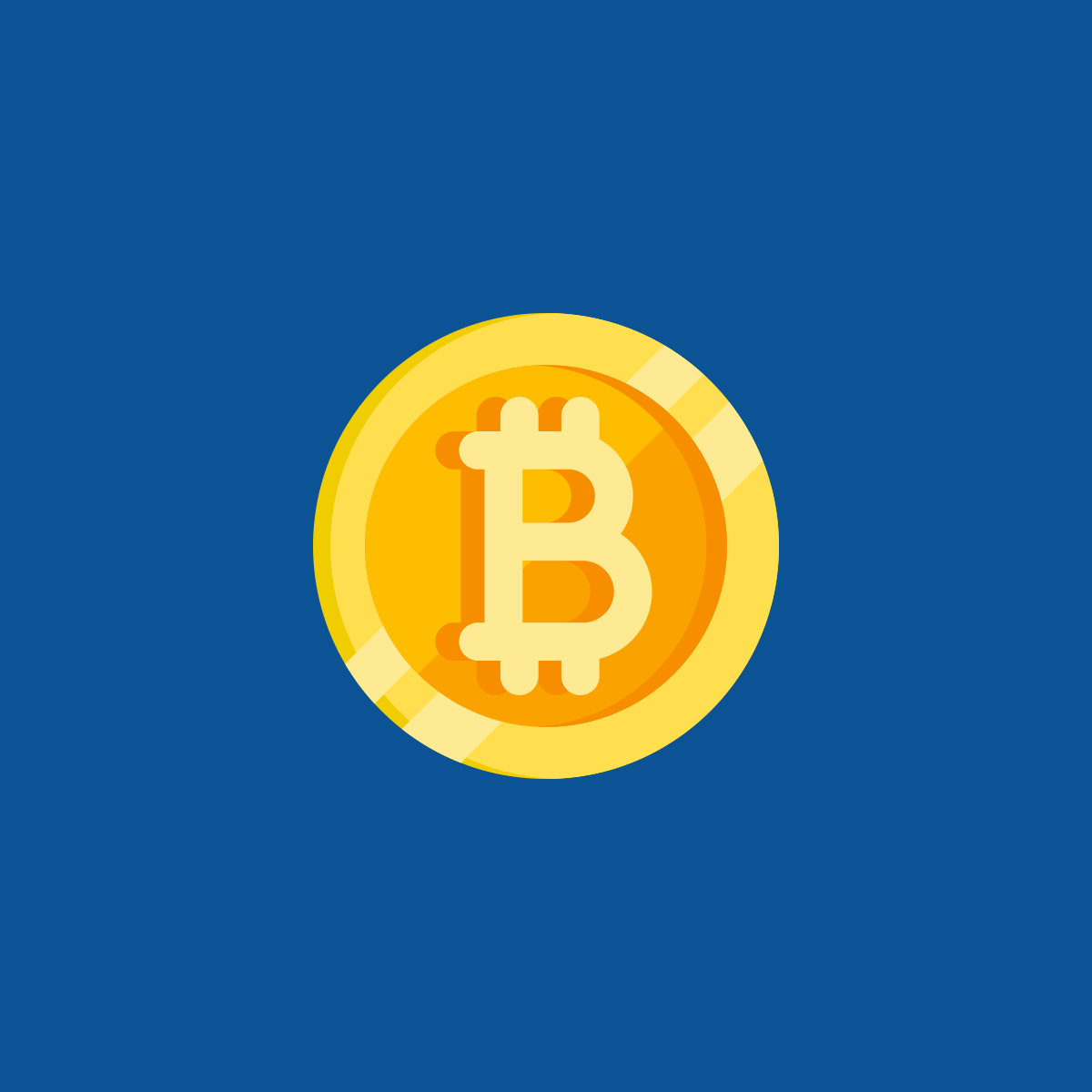 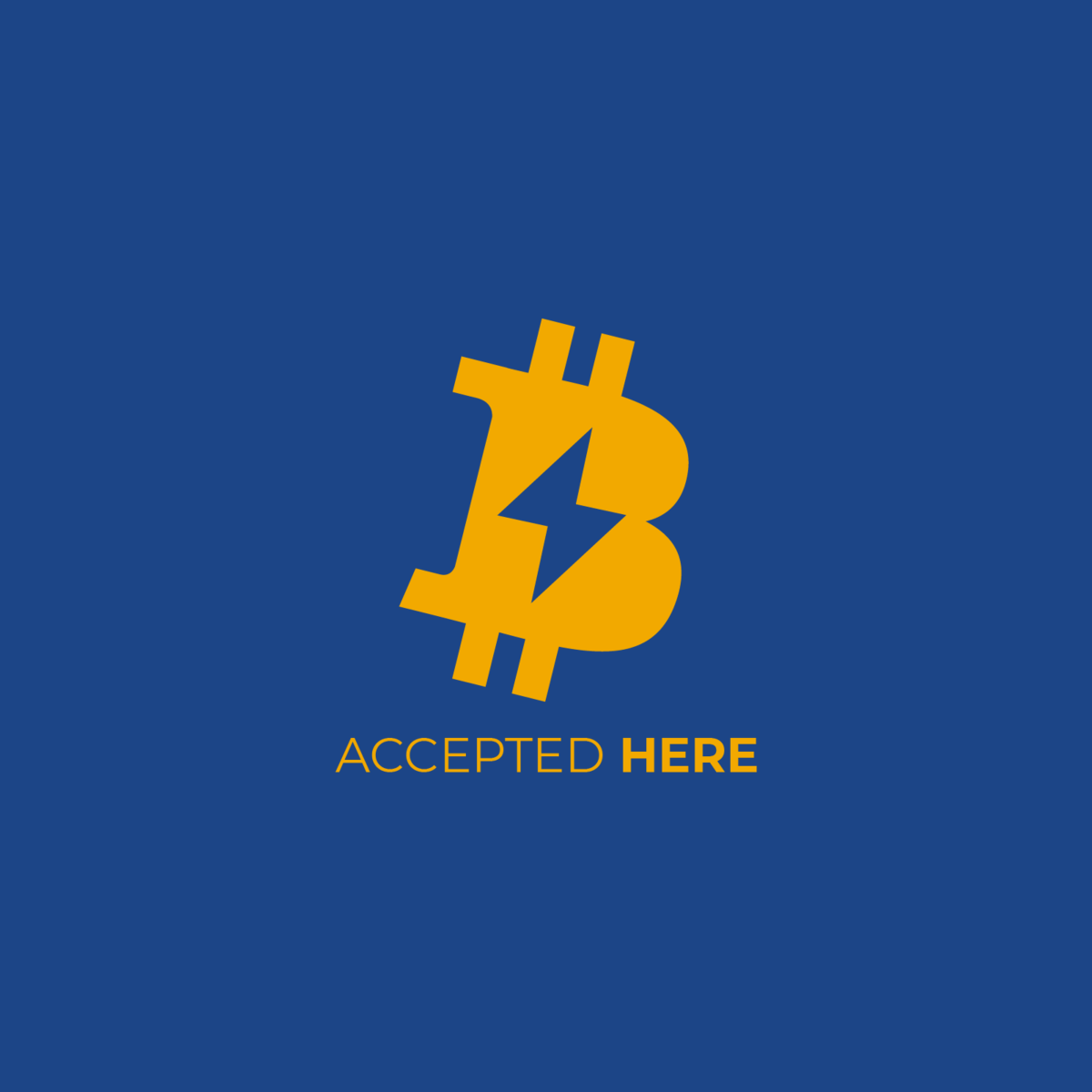 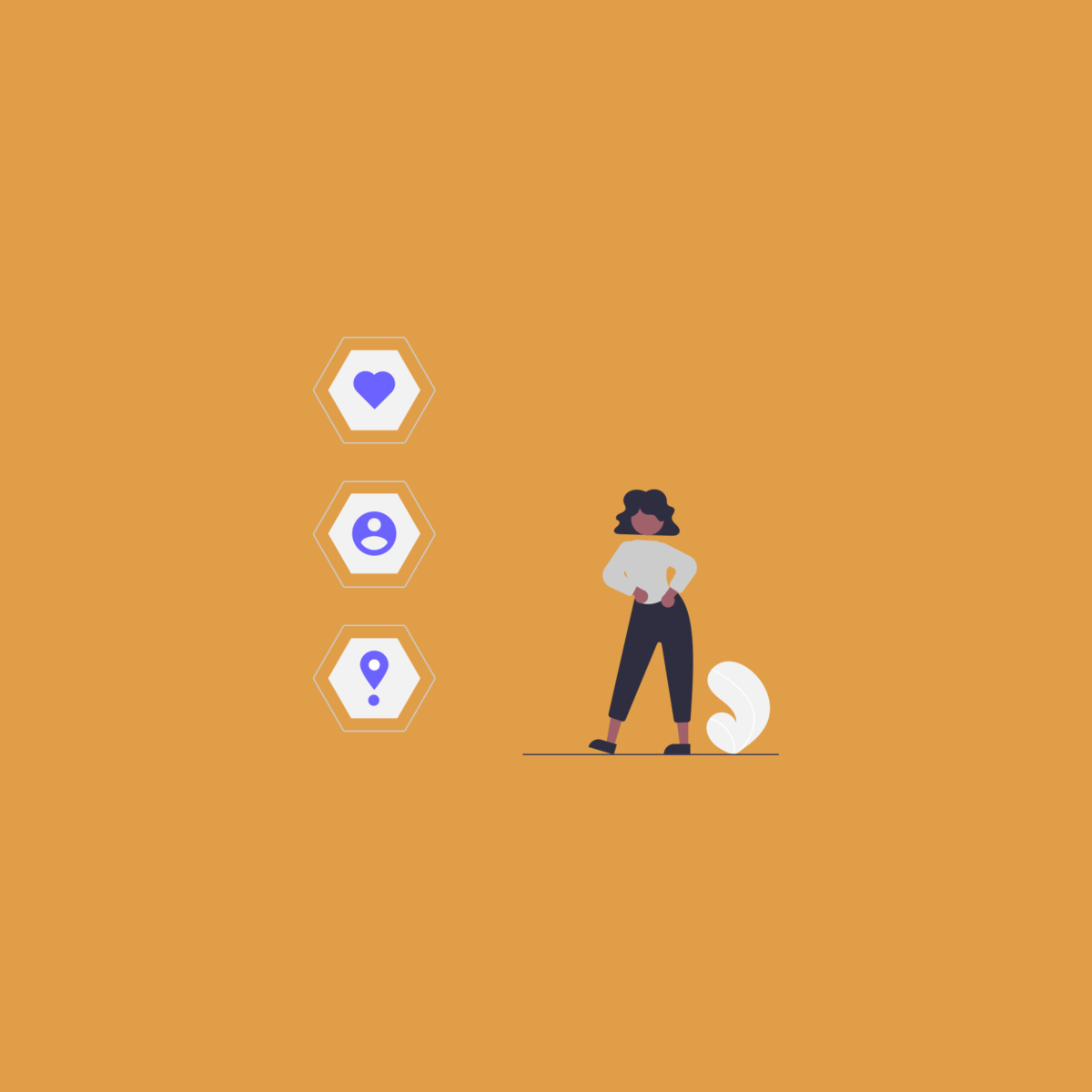